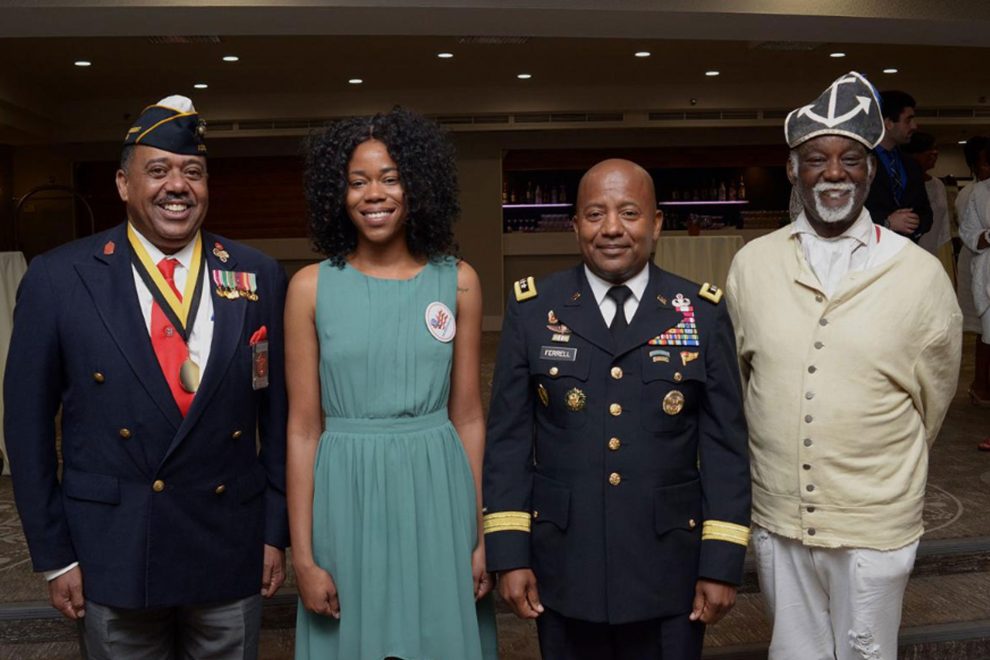 Following the ceremony, the sorority and invited guests gathered at the Radisson Hotel for a celebratory luncheon. The keynote address was given by retired Army Lt. Gen. Robert S. Ferrell. 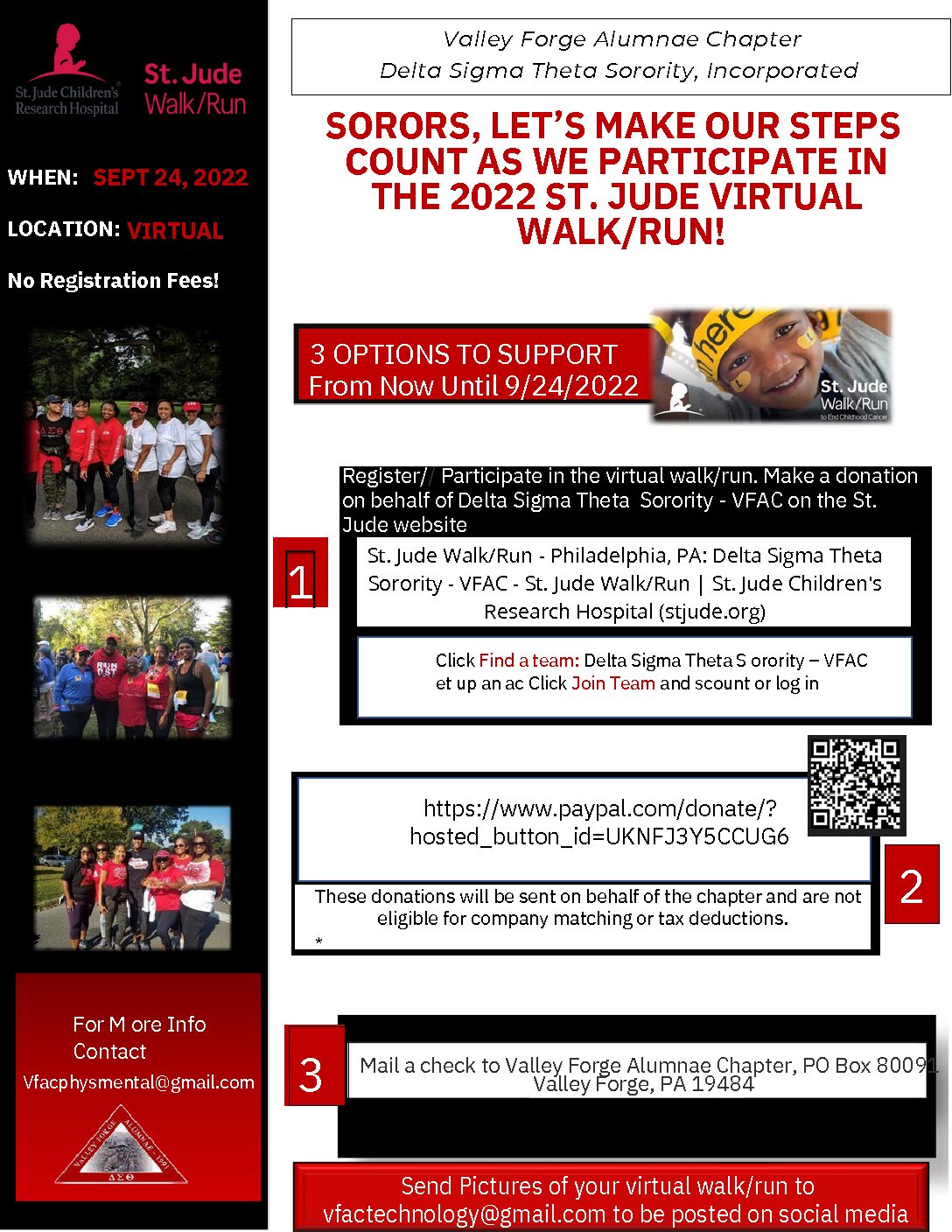 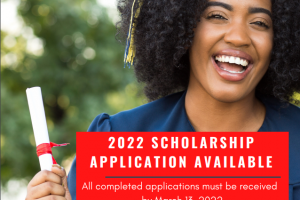 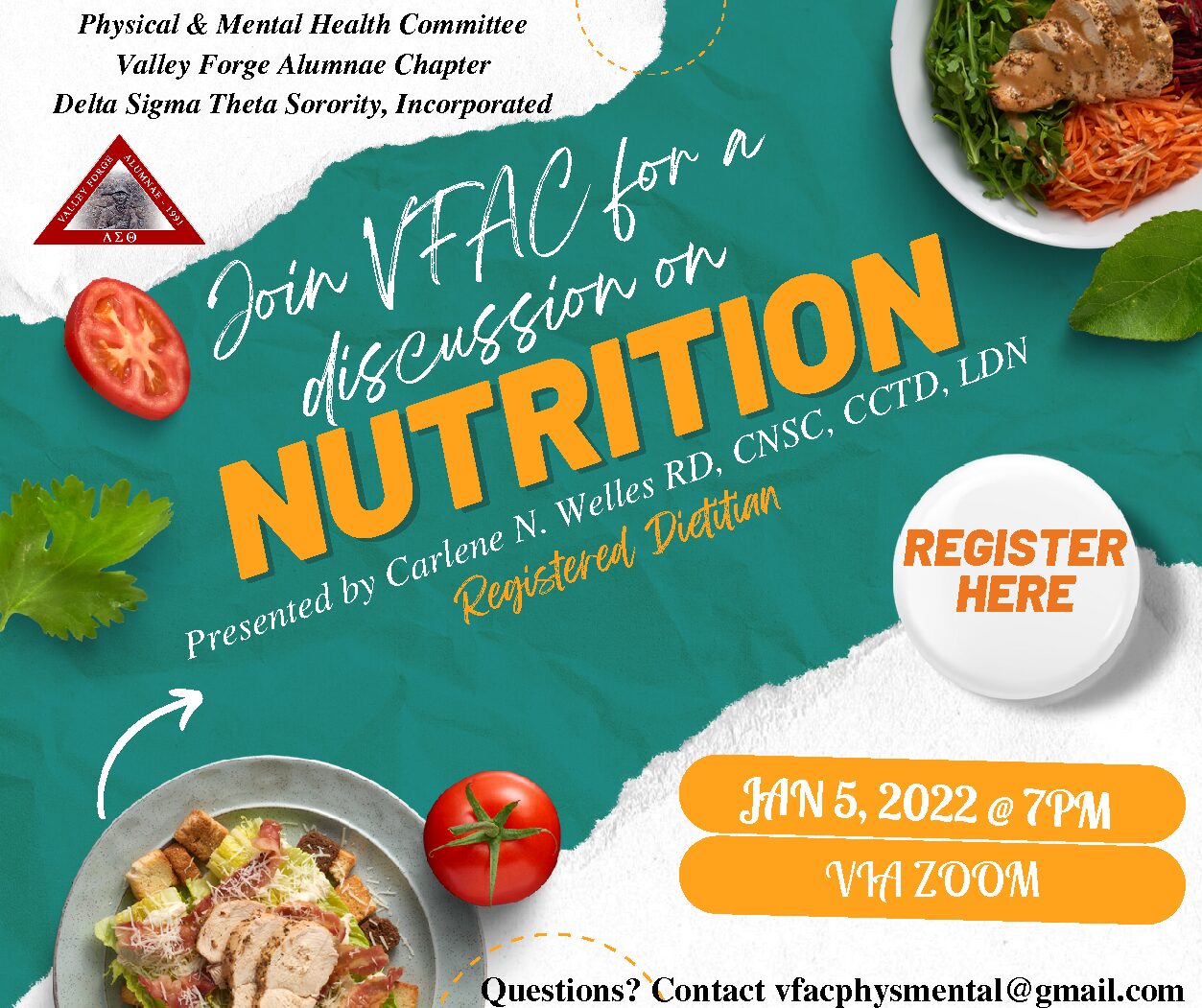 Happy December and Happy Birthday to every soror c

Today we wish you and your family a Happy Thanksgi

VFAC Deltas extends a heartfelt thank you to every

It’s Election Day and there’s POWER in our VOT