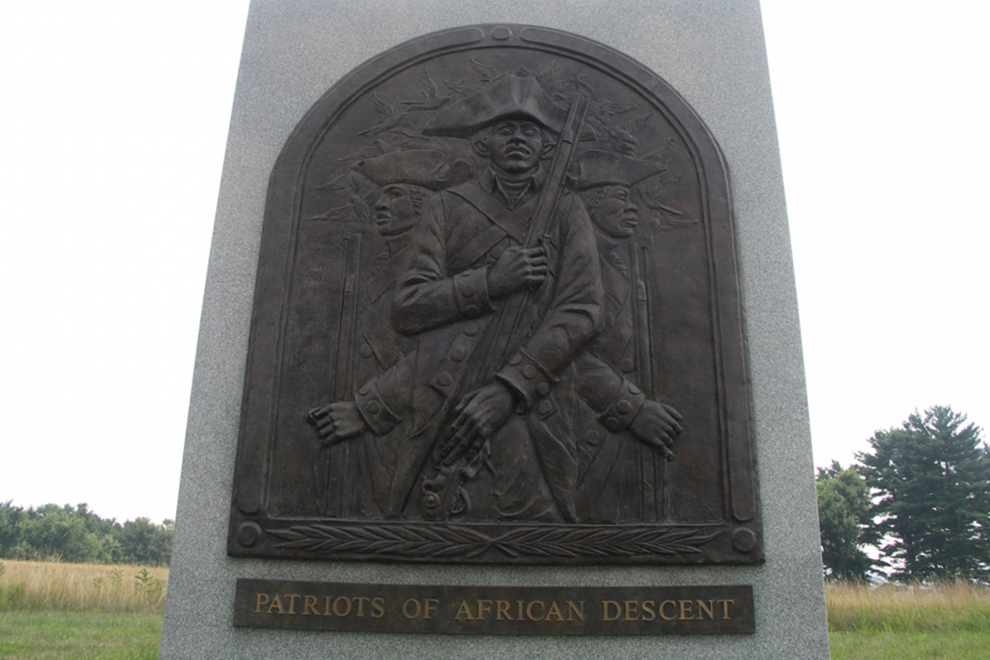 On June 16, 2018, the Valley Forge Alumnae Chapter (VFAC) of Delta Sigma Theta Sorority, Inc. marked the 25th anniversary of the Patriots of African Descent Monument. The monument, located in Valley Forge National Historical Park, is the first monument on federal ground to recognize the contributions made by Black patriots who served in the American Revolutionary War.

The celebration began with a procession from the George Washington Memorial Chapel to the site of the monument for the annual Wreath Laying Ceremony. Re-enactors depicting the Rhode Island Regiment called out the names of the Black soldiers who valiantly served at the encampment. Students from Martin Luther King, Jr. High School JROTC presented eight wreaths representing the United States military branches, Prisoners of War and those Missing in Action.

Twenty-nine-years-ago, suburban-based Deltas gathered to form a new chapter – Valley Forge Alumnae Chapter. Charter member Dr. Martha I. Russell was inspired after reading about the Valley Forge encampment in Pennsylvania’s Black History by world-renowned historian Dr. Charles L. Blockson. Dr. Russell shared her thoughts with the excited group of Deltas who then decided to undertake the project to erect a monument commemorating Patriots of African Descent in Valley Forge National Historical Park. The proposal was approved by the National Park Service. Under the leadership of Chapter President Thelma Williams and Monument Chairperson Paulette Jones, the newly chartered VFAC pressed forward to raise the funds to turn their vision into a reality. The first financial contribution to the project was received from the Pennsylvania State Council of Deltas.

The chapter established an advisory board of community leaders and historian, Charles L. Blockson served as the Honorary Chairperson. Artist Cal Massey was commissioned to put a face to the Black soldiers who served during the encampment at Valley Forge. His oil painting, Patriots of African Descent, gave sculptor Phil Sumpter the blueprint for the bronze bas-relief. The limited-edition prints of the oil painting were the primary fundraiser for the monument. The chapter chose the Michael Williams Stone and Memorial Marker Company to erect the monument.

In May 1992, the site for the monument was dedicated near Varnum’s Quarters where the Rhode Island Regiment, a unit with a large Black contingent encamped. In April 1993, Jeanne L. Noble, 12th National President of Delta Sigma Theta Sorority, Inc. and Chairperson of the Sorority’s Project Cherish, joined Valley Forge Alumnae members for the ground-breaking ceremony.

Finally on June 19, 1993, the Patriots of African Descent Monument was unveiled during the centennial celebration of the park. Valley Forge Alumnae Chapter is committed to honoring its military veterans and educating our community about African-American soldiers past and present. The monument stands as a reminder that Black patriots have courageously served the nation from the beginning. VFAC’s endeavor to highlight those “once invisible heroes/sheroes” of American history is reflected in the following quote by 15th National President Lillian Pierce Benbow, “We come not to break new ground, but to lay claim to the old ground that is ours, for which we had been endowed with the genius to make new.” 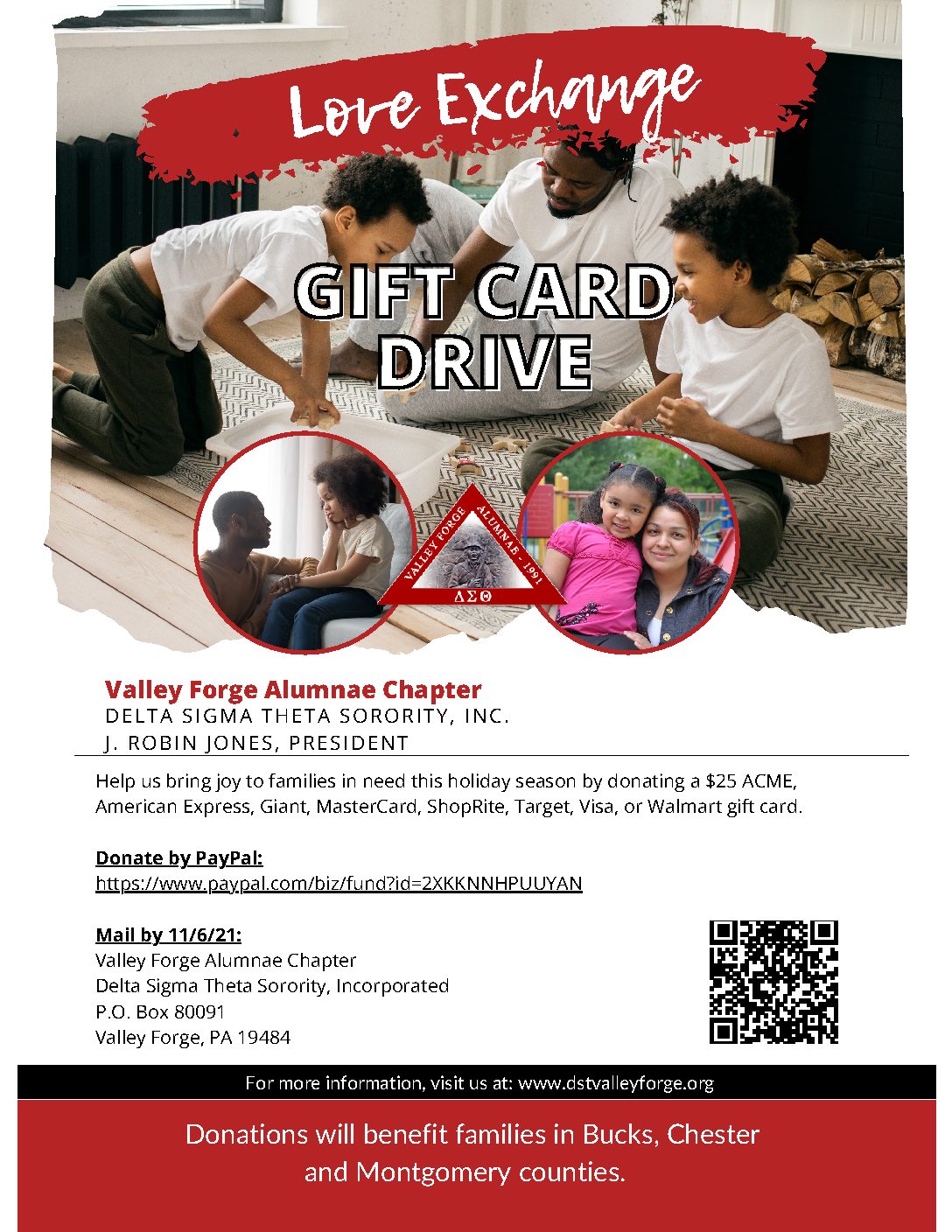 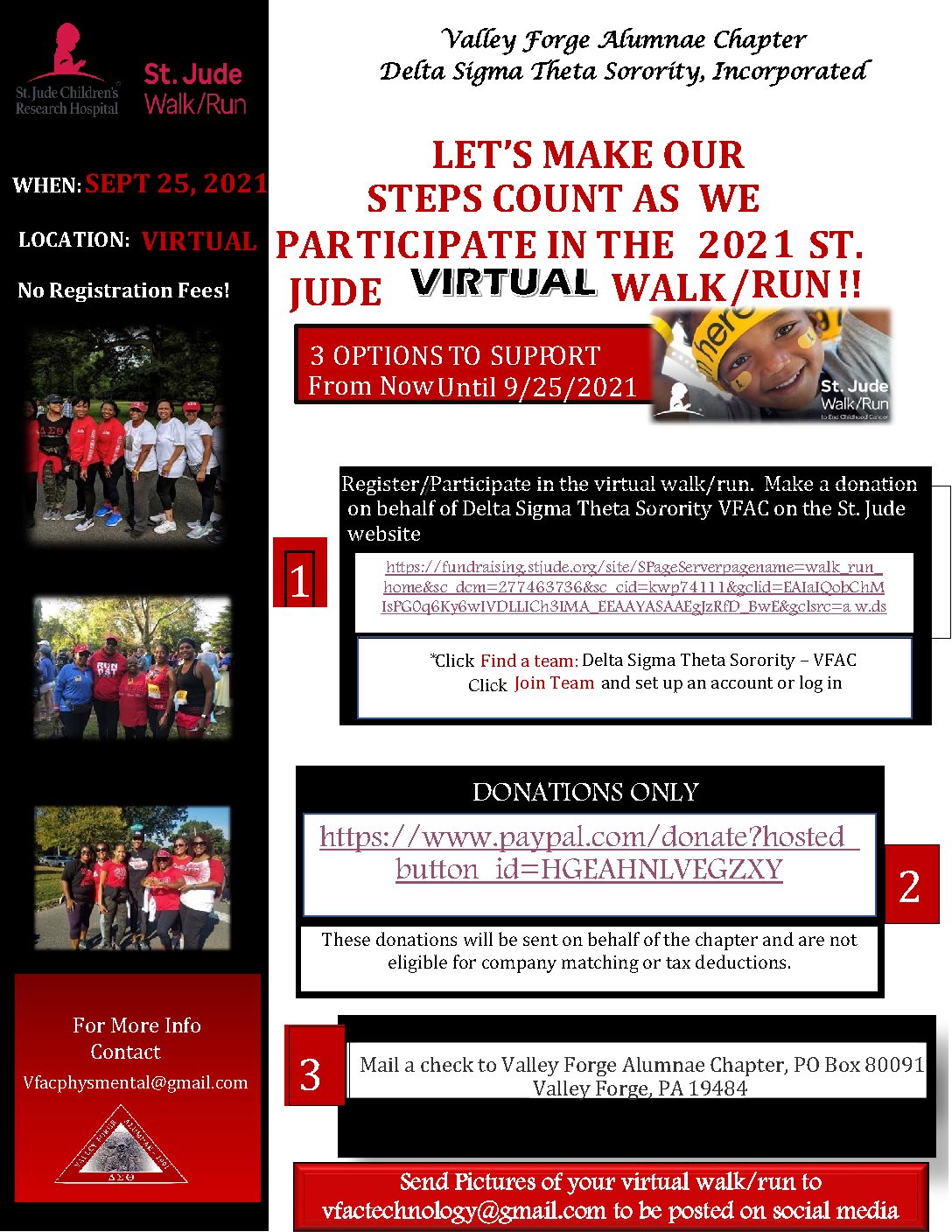 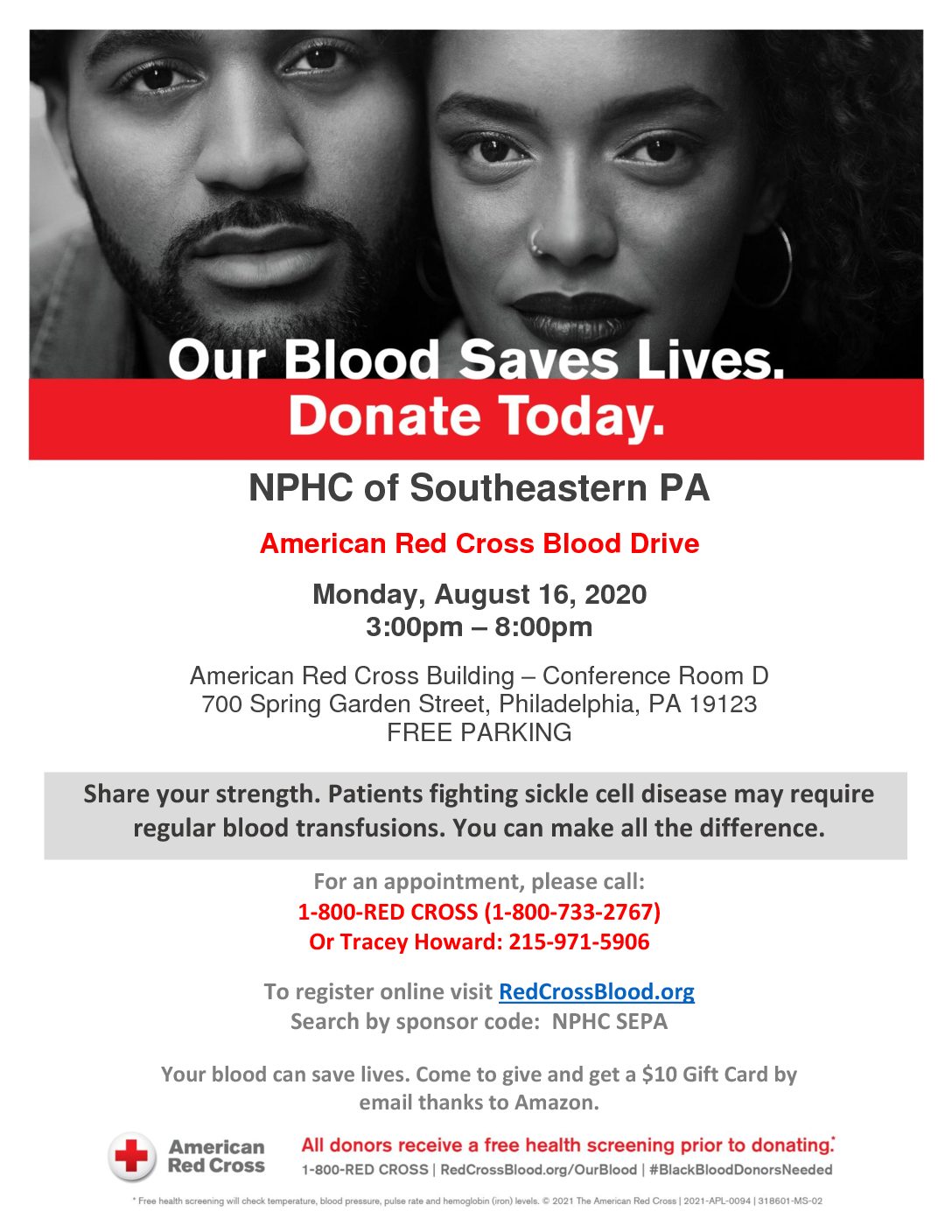 Help us bring joy to families during the holiday s

Did you know October is Fire Prevention Safety Mon